Will you remember about the synfig software ?
Seam the team need some help ...
We have enough money to fund Ivan's work until November 1st 2013, but our goal is to continue intensive development of Synfig as long as possible. That's why we have decided to start a fundraising campaign.
Read more about the-synfig-fundraising-campaign

I read a good article from linux jurnal website.

This is about Insync software and Google Drive.

So I try it and is very good to have it in your linux distro.

The Insync software let you to have files from google drive on your linux , sync and make conversion from Google Docs format to LibreOffice.

You have also one tray icon , something like Dropbox with a nice menu.

The application from Insync comes for Fedora , Ubuntu and Debian. 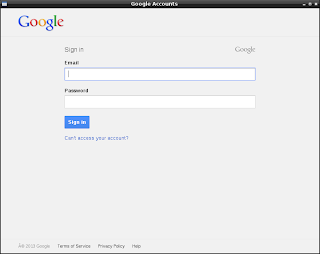 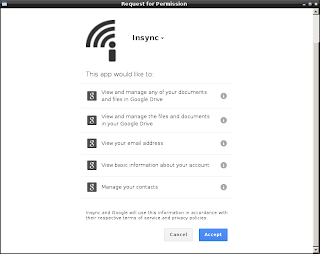 First you will have 15 days of trial and after that the price will start from 9,99 $. 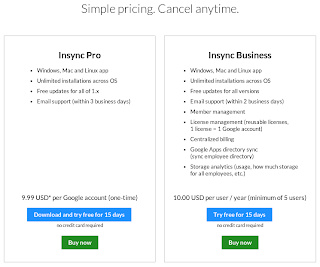 The menu of tray icon cam be show with right click and this allow you to make all changes. 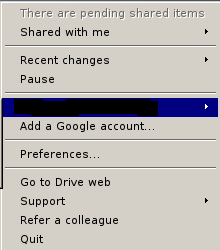 Is a great tool but if you sum all prices from all applications and google plans ( $4.99/month for 100Gb) will see this will take some money from you.

So I make one simple tutorial about this module.

If somebody want to see it or maybe to read some python tutorial the go to this website. 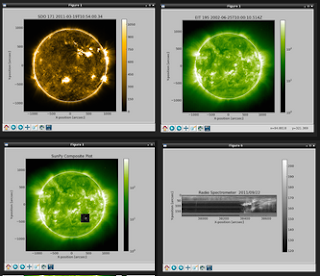 Python 3.4.0 alpha 2 was released on September 9th, 2013. This is a preview release of the next major release of Python, Python 3.4, and is not suitable for production environments.

Python 3.4 includes a range of improvements of the 3.x series, including hundreds of small improvements and bug fixes. Major new features and changes in the 3.4 release series so far include:

PEP 446, changing file descriptors to not be inherited by default in subprocesses...

This is the result of my tutorial named : PyGame - first interface - part 6 .

I use the rect function to make buttons.

Also I check the mouse position and changed the color.

Test pygame , pyopengl and some features ...

Today I worked with pygame and OpenGL python modules.

I want to make a simple script to test and load pygame , OpenGL modules.

The script can be found here.