I just finished a new tutorial.
The title of this tutorial is:
"Installing and configuring the Eclipse IDE - Eclipse Plugin for Google"
This tutorial can be found in the tutorials section on this site.
Posted by Cătălin George Feștilă

Email ThisBlogThis!Share to TwitterShare to FacebookShare to Pinterest
Labels: tutorial

The surname is of Dacian origin.
My nickname is a combination.
And mean sum of myth from mythical and cat from Catalin or cat.
About KATHERINE
Pronounced: KATH-ə-rin, KATH-rin
From the Greek name Αικατερινη (Aikaterine). The etymology is debated: it could derive from the earlier Greek name ‘Εκατερινη (Hekaterine), which came from ‘εκατερος (hekateros) "each of the two"; it could derive from the name of the goddess HECATE; it could be related to Greek αικια (aikia) "torture"; or it could be from a Coptic name meaning "my consecration of your name". In the early Christian era it became associated with Greek καθαρος (katharos) "pure", and the Latin spelling was changed from Katerina to Katharina to reflect this.

The name was borne a semi-legendary 4th-century saint and martyr from Alexandria who was tortured on a spiked wheel. The saint was initially venerated in Syria, and the name was introduced to Western Europe by returning crusaders. It has been common in England since the 12th century in many different spellings, with Katherine and Catherine becoming standard in the later Middle Ages.

Famous bearers of the name include Catherine of Siena, a 14th-century mystic, and Catherine de' Medici, a 16th-century French queen. It was also borne by three of Henry VIII's wives, including Katherine of Aragon, and by two empresses of Russia, including Catherine the Great.
Posted by Cătălin George Feștilă

The new concept of wallpaper on which I worked.
I used Blender 3D. Rendering time was short, less than 2 min.
This is because I used some tricks.
It seems more appropriate for a wallpaper.
See bellow: 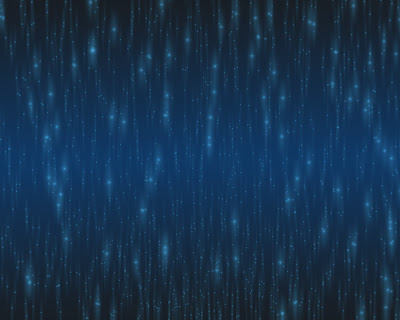 Find more about my work are here:
Activities_within_Fedora
Posted by Cătălin George Feștilă

Today I worked on a new proposal for Fedora 14 wallpaper.
Looks soft and is more ergonomic ...
This is how it looks on my desktop: 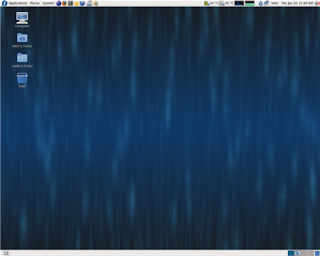 Find more about my work are here:
Activities_within_Fedora
Posted by Cătălin George Feștilă